Currently, with the rapid development of science and technology, engines are gradually equipped with many smart accessories to help users easily operate, one of the upgrades is about the Volvo sensor on the engine, the following article TTTT will help customers learn more about the sensors of Volvo Penta engines.

What is Volvo sensor? 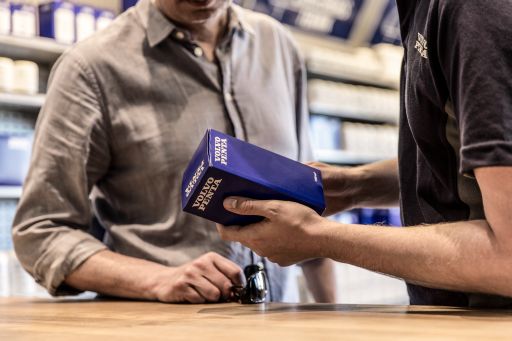 Volvo sensor TTTT is an electronic device that senses physical, chemical, or biological states or processes of an engine, and converts it into an electrical signal to collect information about that state or process, After having specific information, the signal will be transmitted to the ECU and controller to display the information on the engine control screen.

All types of Volvo Penta sensors 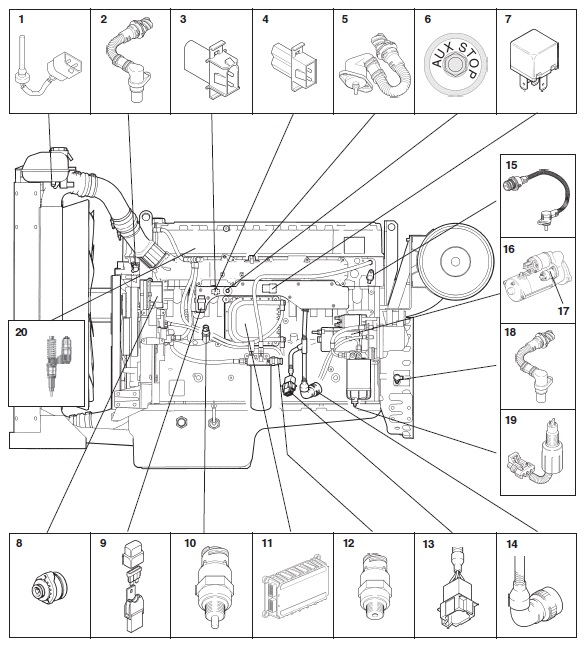 As shown in the figure, TTTT will list a specific example for readers to see some of the basic sensors available on Volvo Penta spare parts list (in order of numbers in the picture):

The Volvo coolant level sensor is responsible for collecting information about the current coolant level and transmitting an electrical signal to the engine processor to recognize it.

This sensor allows transmitting a signal to the engine’s central processing unit to recognize the strong and weak pressure of the intake air, and at the same time the current intake air temperature to warn the user.

The generator fuel sensor controls the fuel pressure in the engine. The sensor will directly measure the current parameter of the pressure and send the collected data to the ECU controller of the Volvo Penta engine. If you notice abnormalities such as too high or too low fuel pressure. The engine will not be able to start, ensuring the safe operation of the engine.

The Volvo temperature sensor is also known as an ECT sensor or ETCS (engine coolant temperature sensor). This unit is responsible for measuring the temperature of the coolant mixture and transmitting a signal to the central control unit ECU. From there, the ECU adjusts the fuel injection time, turns on or off the radiator fan, etc. to help the engine operate at the right temperature.

The flywheel position sensor is responsible for measuring the crankshaft speed signal, the crankshaft position is sent to the ECU and the ECU uses that signal to calculate the basic ignition advance angle and basic fuel injection time for the engine.

The sensor has a heavy function that quantifies the water in the fuel, thereby transmitting a signal to the ECU to warn or stop the engine when the limit is exceeded.

Where to buy a genuine Volvo Penta engine sensor? 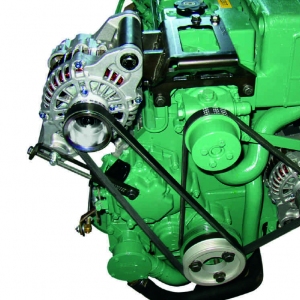 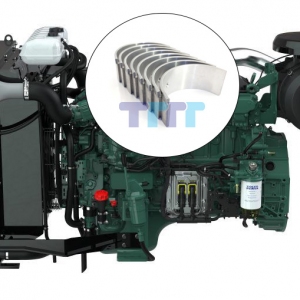 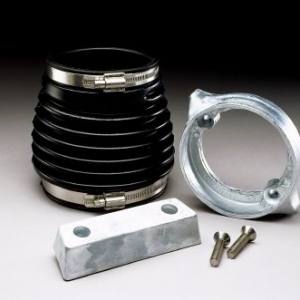 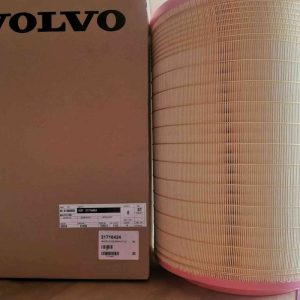 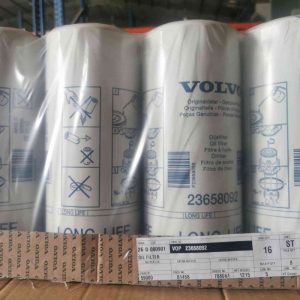 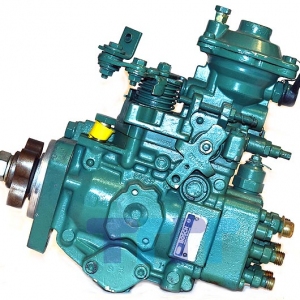 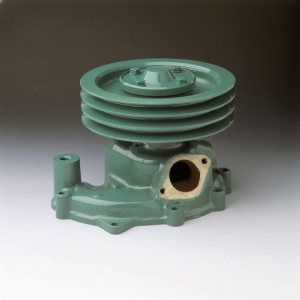