What is permanent magnet?

On the other hand, the magnetic field storage capacity of the permanent magnet is quite large, so the coercive force also becomes very large, which helps the magnet to avoid demagnetization, caused by type of catalytic magnetic field originating from the outside. So it is not surprising that most of the common permanent magnets on the market today have coercive forces with strength levels ranging from a few thousand Oe to a few tens of thousands of Oe.

Fixed permanent magnet generator DC is designed for headlamp use, such as high efficiency LEDs, and have built-in rectifier bridges.

For Mecc Alte permanent magnet alternator low rpm and high rpm, when used with variable speed cause both voltage and power as a function of engine speed

Using a speed load controller, the voltage can be kept within the load range.

The Mecc Alte permanent magnet generator AC have an EMC filter built into the single-phase inverter system. Very low harmonic distortion (<2%) and excellent waveform generation, ensuring safe operation of sensitive modern electronic equipment. Power density is increased by using reverse technology, where the traditional winding system and the central stator are replaced by an external rotor. This maximizes the potential of the magnets used. The inverter produces a pure sine wave suitable for the sensitivity of the electronic equipment and is supplied with an optional remote display panel. The inverter has several built-in protections, such as short circuit protection, overload protection, over temperature protection, and has an integrated service port and a CAN-enabled auxiliary connector.

The inverters are available in the “open version” (without the case) and the “box version”.
The open versions are suitable for direct mounting into motor and generator generator boxes.
Box versions are suitable when that is not possible or useful when there is a complete generator inside the box.
They are equipped with forced ventilation to ensure board cooling.
The outputs of two inverters can be connected in parallel (via an external sync cable) for dual power supply.

Please contact us for more information about brushless alternator or low rpm alternator : 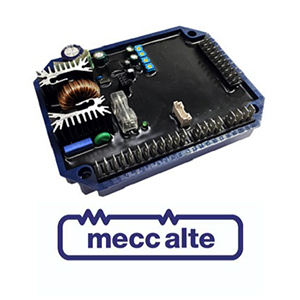 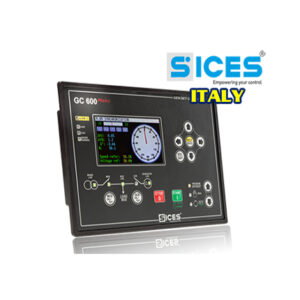 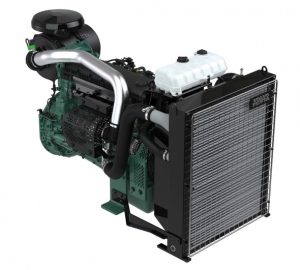 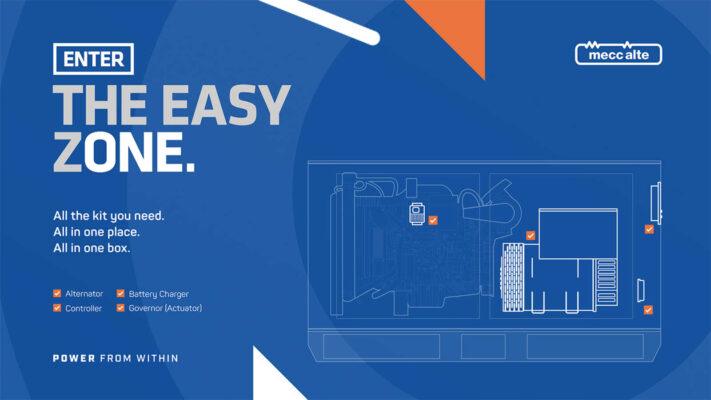 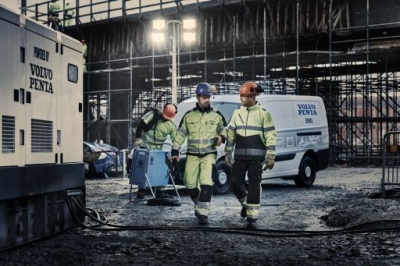 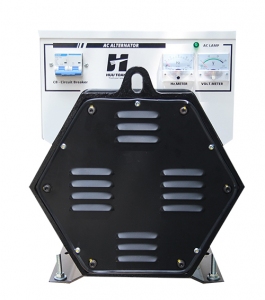 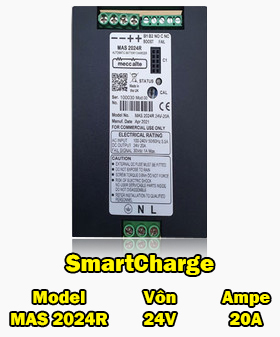 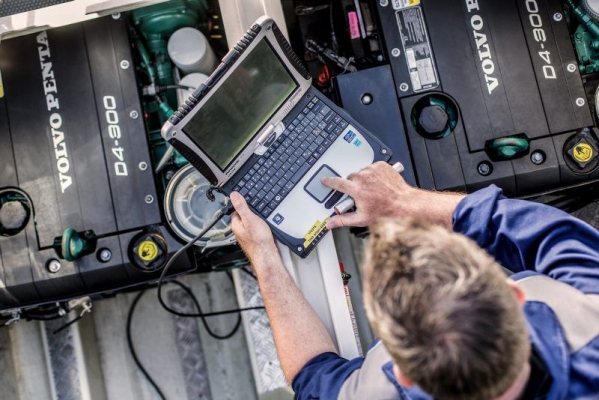 How to maintain diesel generator engine